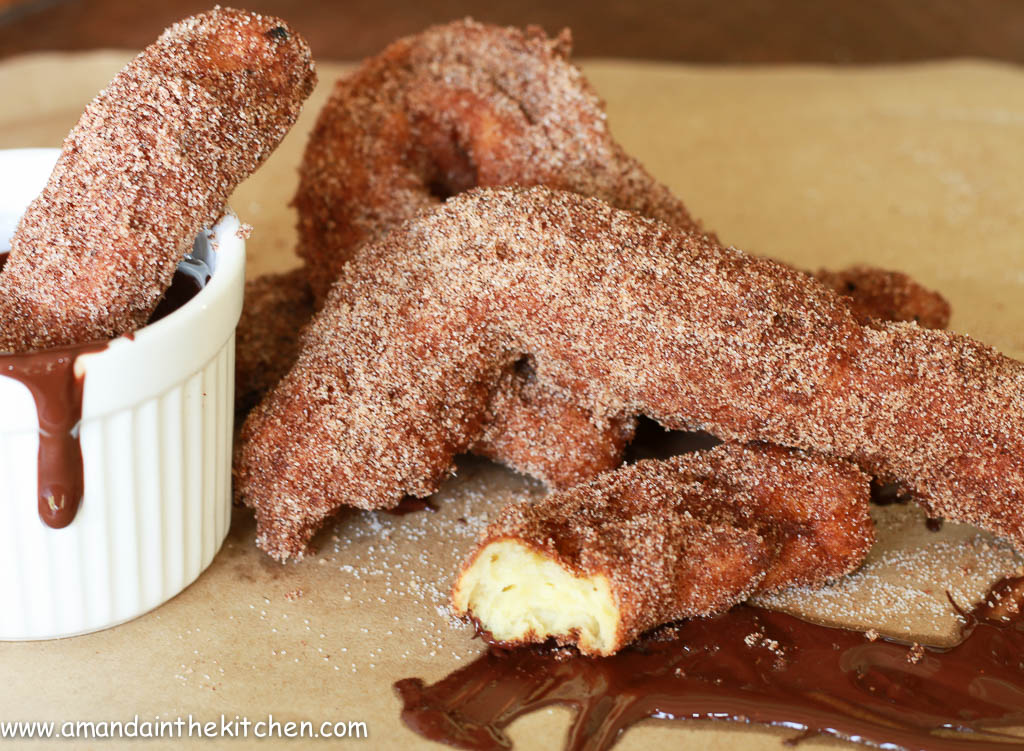 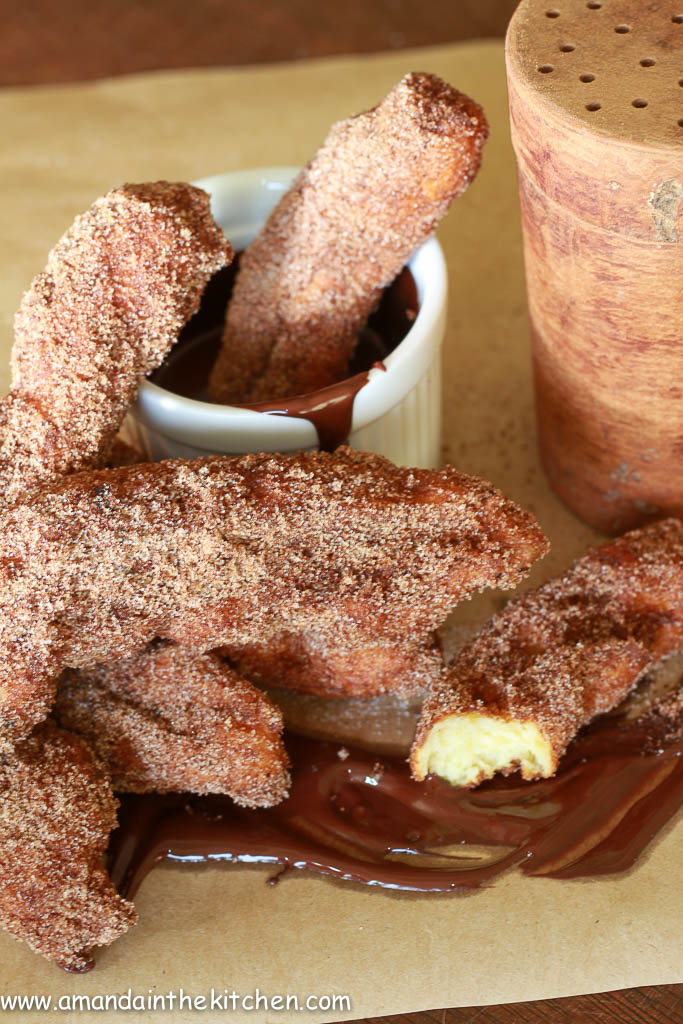 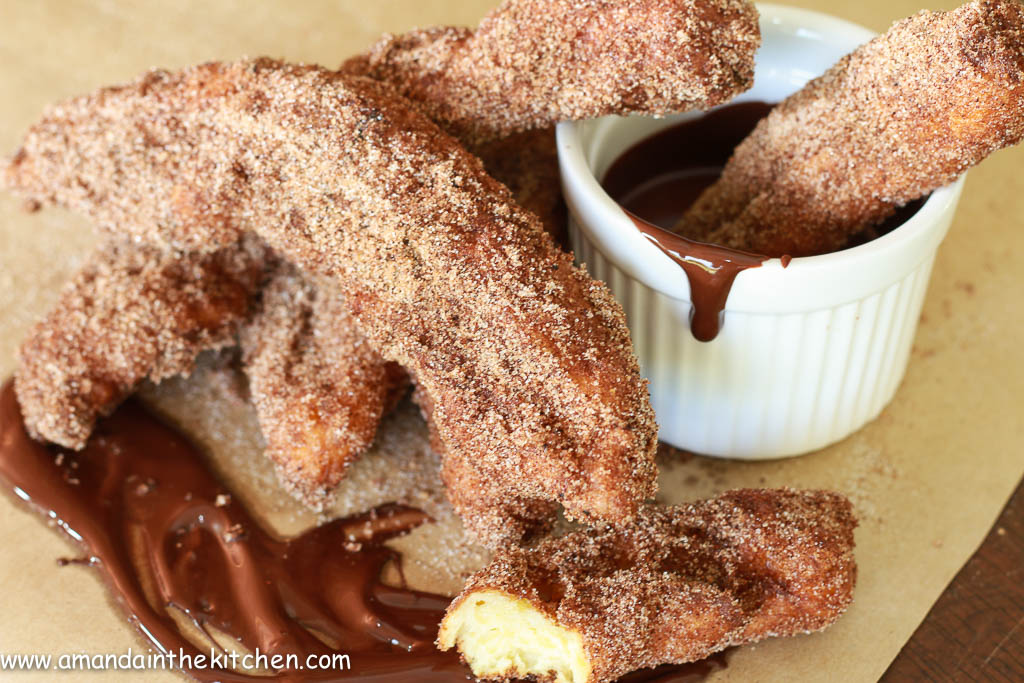 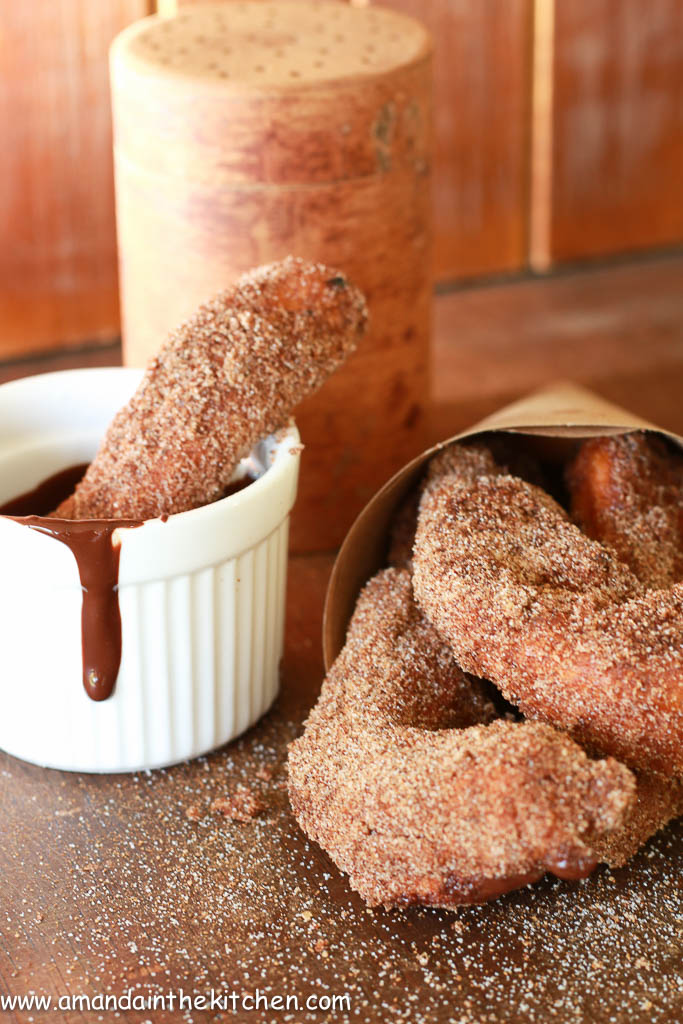 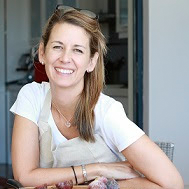 A great course for beginners, teenagers or... View recipe »

This message is only visible to admins.